As humans we tend to allow our tongue to ramble and keep going and saying things we either don’t want to say. We say things that are not constructive to anyone.

When women are pregnant, it is very common for people to share all shorts of horrible stories to the expectant mother. Guess what? A mum gets emotionally upset! How exactly are you helping that mother by telling her a horror story? Who and what are we actually doing? Think about it? If you are on the receiving end, tell people you are not interested in their stupid story and to leave you alone. Ask: Do you have a good story to tell?

A lot of times we think that if we say something bad this is just affecting the other person. The truth is we create a ripple in our being that upsets our emotions but also harms the well being of other people.

If you are coming from the view of I am taking revenge because this person did this to me, then this article is probably not for you.

I have had this principle in my life that if I don’t have anything good to say then it is better not to say anything about a situation or a person. We live in a society constantly bombarded by negative news, criticism and malicious comments towards us or other human beings.

All this noise disturbs our inner psyche, we create an internal unrest. That is why I don’t watch or listen to the news. Those who meditate or practice mindfulness train themselves not only to recognise this unrest but also to allow it to calm down.

Whether it is talking about a family member, a colleague, anyone else or anything else really. We need to stop adding weight to situations, yes we should acknowledge them and then move on into something positive.

Instead what we end up doing is that we keep nagging and be negative towards ourselves, other people or situations. Does this nagging and attacking really do anything good for us?

The case of venting

When I was younger I used to keep everything inside and also direct a lot of anger internally instead of externally. Of course these emotions were a build up. THe reason was simply not stating my boundaries and making them clear. Guess what?

We can make our boundaries clear in a very calm and persistent manor without having to argue or shout or say bad things to other people. All we have to do is clearly communicate how a situation makes us feel and stand our ground that we will not tolerate any of this.

But sometimes we get worked up or do we work ourselves up. What’s the difference? The prior assumes we are a passive victim in which something happens to us. The latter describes a process in which we are actively participating, thus giving us responsibility and power over a situation.

When you begin to notice how thoughts and emotions work you start to see that actually we make it up most of the time. One thought after another working up our emotions and then we are full of it.

With mindfulness and meditation we learn to observe and after a while the dust that hurts our eyes begins to settle down. As I have described in other posts our amygdala (emotional part of the brain) calms down, our reasoning begins to work again. We can then asses, what happen, why did we feel this way. What can we say to the other person that will be constructive and beneficial to both of us. Not in a critical way towards ourselves but in a loving way.

I have been good at keeping my mouth shut. I learned that what I felt didn’t necessarily have to come out. Like I said earlier, this is not the best tactic. It can be useful many times as to allow situations to dissipate.

A few weeks ago I was again noticing myself and reflecting. Not saying bad things about situations and people is one thing. I was thinking again my principles. I thought there must be more to it – it is something that has come up before. At times I get worked up as well, although I might not say anything I get into passive aggressive mode.

I start having those thoughts that make me have these kinds of feelings which in truth I don’t want to have!  The lesson: If you don’t want to feel weird stop having weird thoughts. Now, for me this is not something new but it can be difficult. In practice, I notice the thoughts and how they make me feel and I begin to think that I want to let these thoughts go.

I do to a certain extent but they have momentum so they come again. Fighting never helped but it is something to understand is that these thoughts come back again and again.

The majority of our thoughts are in the form of internal dialogue. What do we do when we don’t want to listen to someone? We switch off, we walk away, we change the channel. We stop being interested.

If we are not well, and we say, think or feel bad things about other people – what is the point? We feel bad, we make other people feel bad in one way or another. We are not bringing anything to the table, we are merely ruining our experience in this world.

PS. If you want to find stillness in your life and connection with yourself. Join the Finding Stillness live online event. 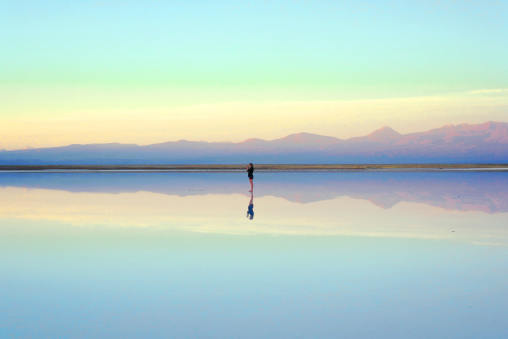 Reflecting is one of the most valuable assets of yours. Looking within will give you the answers you specifically need. 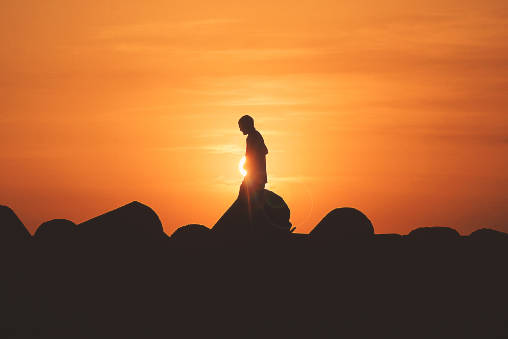 Find out how to let go of the grudge and reclaim your inner peace. 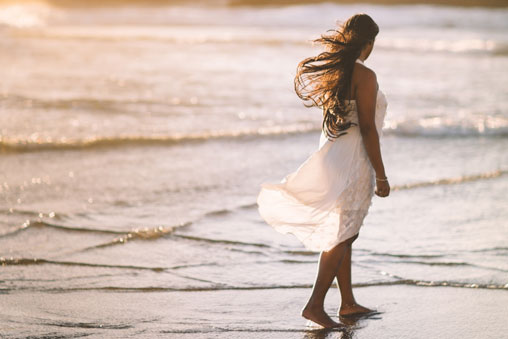 Reclaim your life by learning to let go of tension.