Intrusive thoughts show up for every one. They come in many shapes and forms but what is most important is not what the thoughts are but how they impact us. If you often have thoughts that disturb you, this is an episode for you.

As humans we have the tendency to attach to certain thoughts more so than others. While our automatic thinking goes about in our day to day we end up with some thoughts that get our attention.

After we hear them or see them in our mind, we often create a label for it. We judge it! We add meaning to it. We say, that was a bad thought!

That’s where the dance begins, but how can you end the dance with grace?

To find out, listen to this episode.

There’s a story out there about Leo Tolstoy when he was a little boy.

Apparently, when he was a little boy, his brother asked him to sit in the corner, and to do his best to not try and think of a white bear. He said, Go to the corner, think of not thinking about a white bear when you succeed, we’ll accept you in our club.

Welcome my friends to another episode from inside treasures. My name is Phoebus. And I love to challenge myself and those around me for the purpose of growth. This podcast is about helping you to heal to change and grow.

As a famous proverb says, an idle mind is the devil’s workshop. When our mind is idle, when we’re creating that space, there will be times that thoughts and habits and emotions will come in, which would one want to welcome that is learning to open up doesn’t mean we always have to be occupied with things.

But the difference is that it creates a little bit of an emotional reaction. It’s something that it’s a bit annoying us. And it makes us think, why did I think this, but it’s not the thought itself that creates the problem.

Understanding this can gives us a perspective of becomes it rises and passes. This is a very important point to keep in mind. Because in our mind, when thoughts arise, we think that this is it. This is the end, we’re in the now we’re in the present. And we’re thinking this is all there is.

Something to keep in mind. This is like thoughts and emotions, very, very true for us, as part of our experience, how we experience them in our own inner world, the 100% of you follow a sequence of logic, even though they might be irrational thoughts. They follow logic, but sometimes these intrusive thoughts, they’re actually one of the thoughts or the common thing to remember is, even though their reality for us, lies, lies, lies, lies.

You have to be able to choose which of the thoughts that we have we actually believe and which ones we need to let go and not believe nothing but phantoms of the brain, things that exist yet they don’t exist things that come within our awareness within our thoughts severe or emotional sphere, yet they vanish.

So they appear and they disappear. Where do they go?

What happens to them? Where do really intrusive thoughts show up for most people? Pretty much it can be about anything and anywhere. Usually, they revolve around shame, secrecy, wanting to commit a crime, body dysmorphia, things about our self worth our self esteem, doubt, depression, feeling suicidal, being jealous about other people, harming others, harming ourselves about addictions, or urges or impulses. You see there create a lot of movement in how we feel about this thoughts.

But how do I have a choice if this is an intrusive thought that just drives in and comes into my life? And it makes me feel the way that I feel? Here’s the catch, when we think we have the automatic thinking, and we have control thinking,

So the automatic thinking, it takes place, it’s an event. It’s like someone coming to your door, knocking on your door, sometimes coming into your house. Now, what do you do about that, that is where the choice lies, we don’t really have a choice, what kind of automatic thoughts come in, because they just come in, and when they come in, we have to deal with him.

And the way this whole concept works is through repetition through rumination through the thought coming in, we make a big deal out of it, and we’ll make a big fuss, our mind remembers that this is something to avoid, in a way, but actually just saying this is important. Remember it, please.

There’s so many times in our days with thought come to us we want to call someone want to do something, and we just don’t do it. Some important deadline that comes up, and we just don’t do things that we need to do. In the same way we can let go of those slots, the way that the rise and the try to affect us. We can challenge it. We can challenge whether this is true or not.

What can we do with intrusive thoughts instead, then how can we deal with them Viktor Frankl was a psychiatrist who wrote a book in search of meaning surviving the Holocaust. And part of one of his approaches that he wrote in one of the medical one of the journals, was the paradoxical intention.

What did he set with that was instead of trying to avoid and leave from thoughts, try to go in consciously. And a lot of times in psychology paradoxes were usually we try to avoid I’m not saying engage with the thoughts, but the fact that we try to avoid and run away, Viktor Frankl. Some thought, people who were practicing this paradoxical intention of moving into the thoughts were able to disengage from the thoughts.

Part of it is the fact that we let go of like guilt and shame, and we can talk about it, and we open ourselves, instead of running away from it, we’re running towards it. Another technique to use is distracting yourself by misdirection. This works with everything that we do in life, but specifically with intrusive thoughts. It works very well with kids. Specifically, it works very well with intrusive thoughts.

And we’re also able to suspend judgment, because that’s what happens when we label a thought as being bad. We label it and say, this is a bad thought, this is a thought that makes me uncomfortable. This is a thought I don’t want to have. We don’t go like that explicitly to say that. But our reaction to it, that’s what it implies.

So the first thing is being aware. But at the same time, we don’t want to get stuck into Oh, my goodness, did I just have that thought again? No, on the contrary, we want to be aware, we want to let go of judgment by creating acceptance, and realizing that this thought just came into my consciousness.

And then we want to direct our attention to something else. To summarize, again, how to deal with intrusive thoughts, acknowledge the thought as it came up, accept the fact that this thought occurred within your consciousness, whether it’s from you or not, it doesn’t really matter. Just think this thought came within my consciousness, and then direct your attention to something else? If you want a question to think about, he’s like, what can I focus on? Now? Where can I move my attention?

And the more he thought about the lions, the more lines you saw, and the more of those lions you saw, the more that got into the way until someone suggested that instead of thinking of the lions, start obsessing with giraffes or

something along those lines of the story, but it really hit home. To me when I heard it. I thought, this is a brilliant story, because it creates the notion that when something is coming away, when something keeps coming and getting our attention, and we magnified and we make it important, when we don’t want it to be important. We start to fight and struggle, all the things that we talked about.

But instead of doing that, we focus our attention somewhere else if we get fascinated with giraffes, in our personal consciousness in our personal existence, most of the things those intrusive thoughts or whatever other occasions come in, they usually tend to find our way they fade away because where we put our attention is where energy goes. And where energy goes is where the things that happened within us.

We magnify keeping that concept important. Just remember, when in doubt, falling off hrs. I’m here to help you heal, change and grow. If there’s anything that resonated with you or something that you need help with.

For example, with intrusive thoughts, give me a shout at podcast or the inside treasures calm or connect to me on Instagram at insight treasures. If any of this has been resonated with you and you want to share it with other people that you think you could help them or they could get something out of it. Please share this.

Thank you for tuning in to another episode from inside treasures.

My name is Phoebus and until next time, my friends that pisgah your life, love guy your heart and reason guide your thoughts

PS. If you want to find stillness in your life and connection with yourself. Join the Finding Stillness live online event.

Contribute to the podcast

Show your support towards the Inside Treasures podcast by giving a donation.

Starting from £1 - One-off or Monthly contributions

Get the stand alone mp3 file. Support Phoebus and get to listen to the meditation anywhere, anytime. 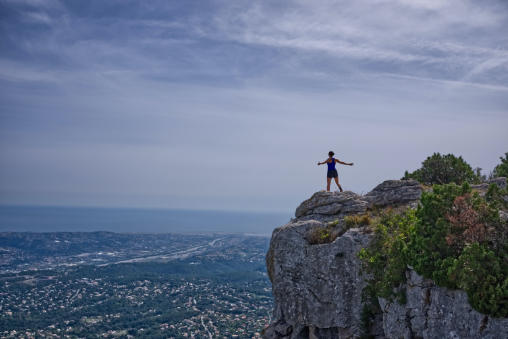 The self help guide to changing your beliefs. 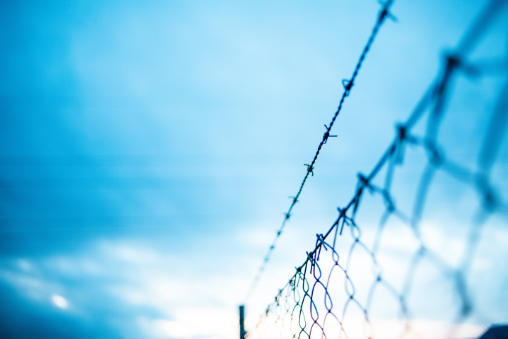 What is this invisible limiting force that holds you back. That makes you behave in ways you sometimes don’t even understand? 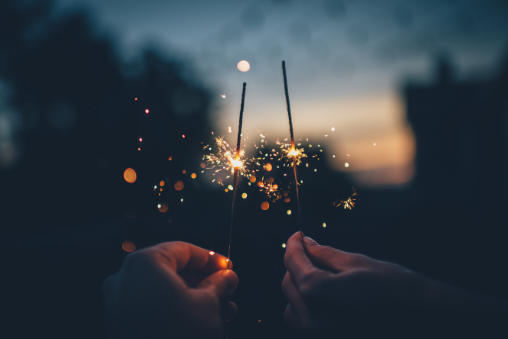