A four week online Live program to find stillness, peace and connection with yourself and others. Experience a combination of exploring how the mind works, coaching and meditation.

Most people think that they are at the mercy of their minds. The truth is managing to direct our minds is a skill that we can all learn. It is a life skill. One that we can constantly improve.

On this 4 week Live event, you will go though the process of finding stillness from within.

If you are tired of:

And you want to:

You will learn the techniques to slow down the mind. This is not a gift for the few chosen ones: it is an experience that you can have.

Finding stillness inevitably leads you to find a deeper connecting with yourself and those around you. From that space you can experience Harmony, Connection and Freedom within you. 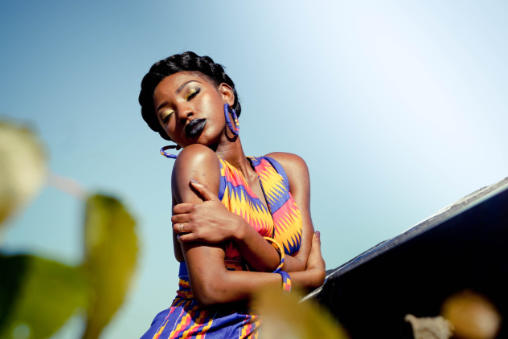 When your mind is scrambled the ability to love gets limited. With stillness and intention we can radiate love towards ourselves and towards others. Your world can then be a world of love. 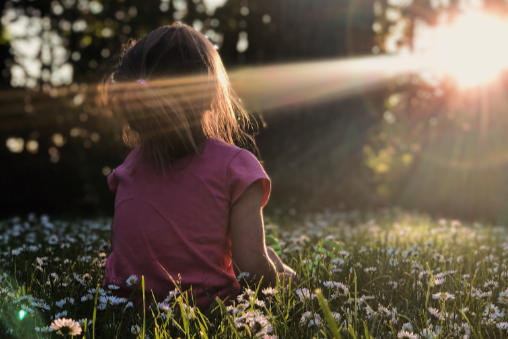 Creating the space for stillness allows you to remove the noise that gets in the way of your being. Your intuition will flourish as you learn to differentiate the voices within your mind you will find true connection with who you are. 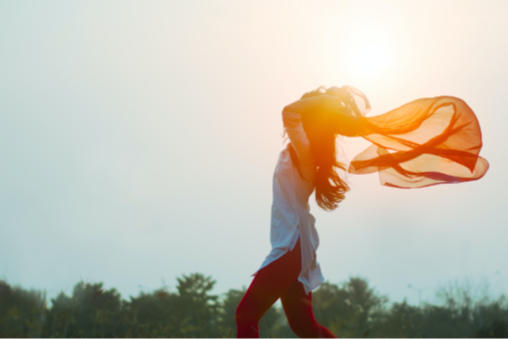 How will the session run?

What will we cover?

Will this work for me?

If you invest time in yourself, it will. Ask yourself a better question, how can I make this work for me?

Where does this take place?

A Live Online event over Zoom.

When does this start? Which date and time does it run?

How long is each session?

How are the calls structured?

How many spots do you have available?

What is my time investment?

How does group coaching work?

You will learn when others get coached. As I coach others, I am also coaching you. The point is for you to answer the questions. You also learn from the experience of others

Do I have to participate in the Live calls?

You can do whatever you want. You will get access to the meditations and the lesson of the day. Whether you come or not

If you want to get the full benefit though you should join the call.

Are the sessions going to be recored?

Is this new agey?

Actually most of it is based on science.

What I ask of you is to come with the Beginners Mind. I don't want you to believe in anything but I do want you to be open to ideas. New and old!

Can I get a refund?

No, but you can gift your spot to a loved one. Spread the love!

Could this program not be for me?

It's possible, if any of the following apply to you pleased don't join this program.

I got another question, where can I reach you? 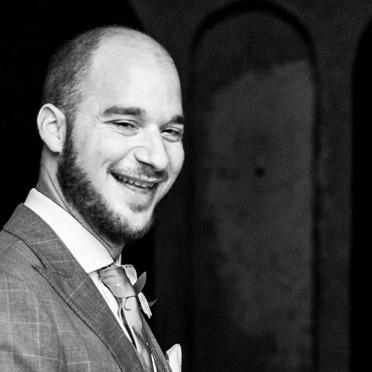 My life started turning around after failing and dropping out of university in 2003. That brought a big shift in my emotions. It became clear that I had a lot of false beliefs and skewed ideas about myself and the world.

The emotional confusion and chaotic thoughts brought me to a state that I had to look within for my answers. The path lead me to spirituality, mindfulness and psychology. Meditations, Buddhism, Taoism, Confucianism, Sufism, Christianity, Ancient Greek Philosophers, Ancient Hindu Philosophy.

I have spent most of my life studying myself and different therapeutic modalities, from Hypnosis, to Reiki and Coaching.

As a child I was quite sensitive. At an early age I used to observe the world around me and try to understand how things work. I often picked up others emotions and quite often confused them for my own.

I have the natural gift to be an attentive and active listener in silence. By entering into internal silence I allow a person to express themselves fully as I get more in touch with my intuition. Meditation has taught me to enter in silence, to be centred and present. I take that gift and hold the space for you to be.

In that space you find yourself, your thoughts, your emotions. You learn to separate the self from the mind. You get to experience more of You.

The course is closed at the moment.

In the meantime, if you are in need of finding your stillness and you would like to talk about it one to one. Please contact me or book a call with me to discuss.